This Friday, I was a bit more creative with the mundane task of grocery shopping and went to a district a bit further than where I live.

I was drinking coffee at the Reitdiep city marina in north Groningen. The view got me thinking about a nautical metaphor I translated from a financial text this week: Batten down the hatches.

To batten down the hatches literally refers to closing the entrances to the lower part of a ship when a storm is expected, but metaphorically refers to any preparation to withstand a period of difficulty such as the current global economic situation.

Using metaphor is very common in financial texts and can also be borrowed from other fields. The best strategy to translate them is by taking the following steps:

In my case, I couldn’t find a similar semantic field in Arabic to draw on. So, I chose an Arabic metaphor relevant to adverse weather conditions, specifically to storms.

The Arabic metaphor doesn’t have the same semantic field and structure as the English metaphor. However, it conveys the same meaning of batten down the hatches and captures the essence of the source metaphor. They were warning that tough economic times were coming and that businesses better get ready and stay resilient.

I finished my coffee while thinking about how I, as a small business owner, should be sailing through life. 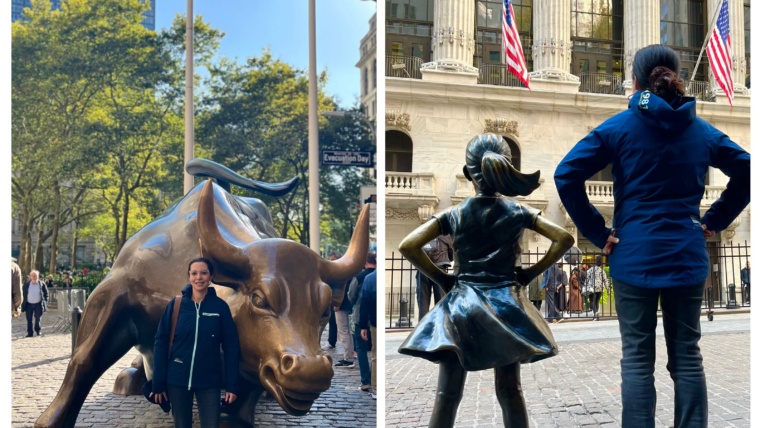