Today translation job adverts are becoming more specific when it comes to Arabic. This includes Arabic language in a legal context among other specialities. With the exception of formal and business documents such as contracts and conventions, legal translation goes beyond Modern Standard Arabic!

Let’s take for instance “witness statements” in crimes against humanity which often happen during wars. The witness is providing their statements in their native language which means in the Arab world in their own dialect not in Modern Standard Arabic. When such cases gain widespread international attention thanks to INGOs, all the records are translated into English. An Arabic to English translator has to understand specific dialects to be able to translate all the criminal hearings.

When it comes to family law, during divorce procedures for example, there might be some litigations between two parties over children’s alimony. If one or both parties are Arab, part of the court records is documented in local dialects based on witness statements. Those records might be required in English if one of the parties has to update their marital or tax filing status in the foreign country where they currently reside.

Even Modern Standard Arabic used in marriage certificates, deeds or affidavits differs in terms of style and terminology between North African and Middle Eastern countries!

How to choose a hybrid specialisation in translation without losing focus on your niche market? 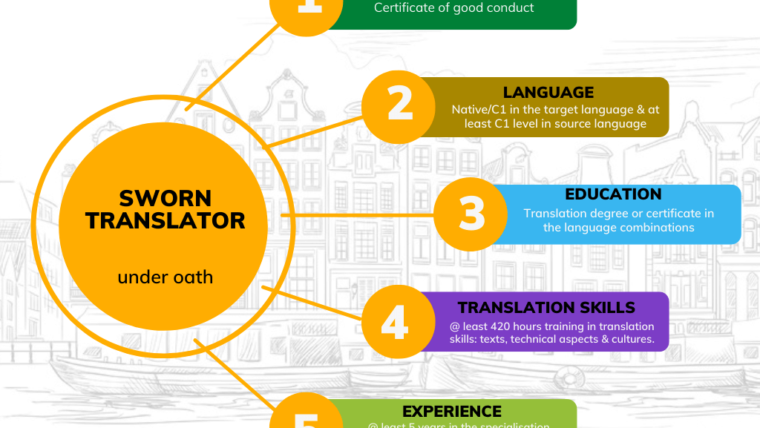 Who is a sworn translator?